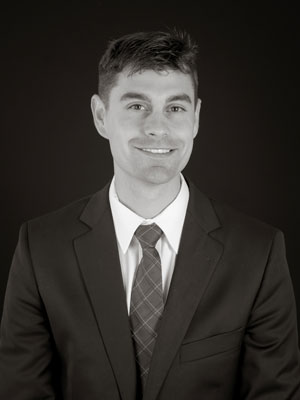 He is licensed to practice in the state of Ohio; U.S. District Courts for the Northern and Southern Districts of Ohio; Sixth U.S. Circuit Court of Appeals; and Supreme Court of the United States.

Give us a Call

Send us a Text